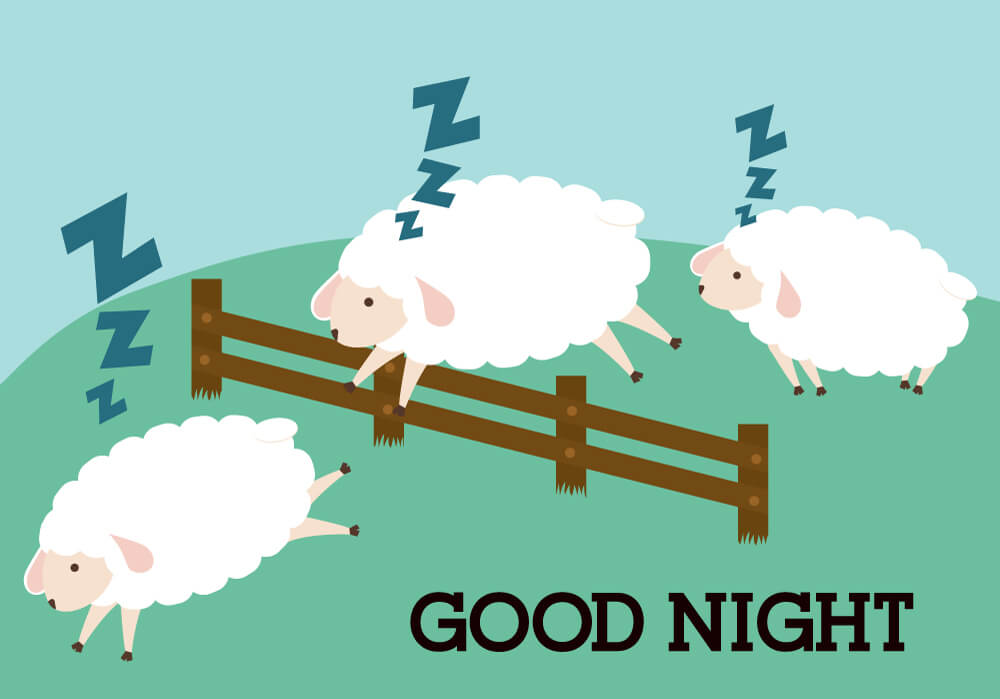 Have you ever wondered why you were told counting sheep would help you fall asleep?

Well it all started with a King and his storyteller. The history of counting sheep to aide in falling asleep dates back to the early twelfth century in Spain, according to Disciplina Clericalis, when a Kings storyteller ran out of stories to tell. The King insisted he tell him another story so the storyteller made one up about a farmer that purchased 2000 sheep from market. Upon returning home, the river he needed to cross flooded so the sheep weren’t able to cross on their own. Down the way, the farmer found a small boat that was large enough to allow only two sheep to cross at a time. According to Disciplina Clericalis, the storyteller fell asleep right after the farmer put the first two sheep into the boat to cross the river. When the King woke the storyteller he insisted that he finish the story. The storyteller was so tired he responded by saying that the story required the farmer to transport all the sheep across the river. Thus having the King count the sheep crossing the river until they all made it home.