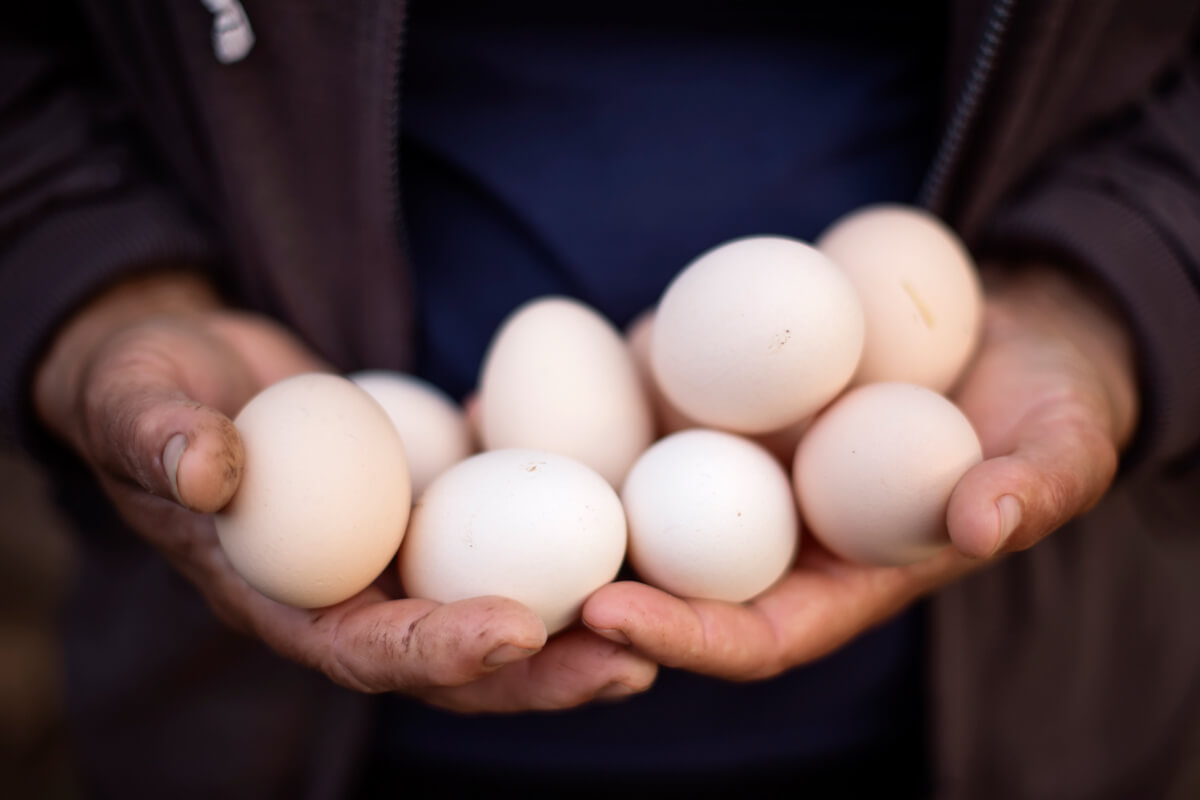 What came first the chicken or the egg? Without getting philosophical, let’s talk about it in terms of food consumption…the egg actually came first. Prior to the 1920’s the farmer raised chickens for their eggs and the meat of the chicken wasn’t eaten until fall when they were no longer needed for laying eggs. The author of the book, “Big Chicken: The Incredible Story of How Antibiotics Created Modern Agriculture and Changed the Way the World Eats,” reveals how a farmer made a mistake on her chicken order and received 500 instead of 50 hatching chickens. From that point on, she began selling chicken meat for consumption. It was such a successful business that other farmers began doing the same.

With the chicken industry booming, what happened to the egg? The egg, mostly the yolk, ended up getting a bad reputation for its cholesterol level and so the egg industry really went downhill except during spring with Easter egg dying and the Passover Seder plate. Today the egg is still trying to get back into fair play year round with the other proteins on the market. They are considered a complete protein when eaten whole with yolk and whites combined. Eggs provide an excellent source of vitamins A, D, E, and K as well as B6, copper, calcium, and folate. They are also a valuable source of antioxidants, omega-3’s and is one of the best sources of choline. Choline which isn’t discussed often plays a role in optimal nerve communication reduces inflammation and is necessary for helping your body make acetylcholine which is needed for your brain to store memories.

Although eggs can be purchased for $.99/dozen and could seem like a great deal for your wallet, in turn, it doesn’t fair well with your health. So what makes an eggcelent egg so excellent? The ability for the hens to have free range or pasture range is the most ideal because cage-free just means that the hens receive 1 square foot to move around, which isn’t much movement at all. Also, they are still stuck inside a warehouse and don’t receive the light of day; this makes them more susceptible to diseases like Salmonella. Besides trying to destruct the marketing label, an easy way to tell is by the color of the yolk. The yolk should be a bright orange, not a pale yellow. Pale yellow indicates less movement for the hen and the bright orange color provides a visual indicator that these eggs contain the most optimal nutrients.

Next time you are out at a conventional or farmers market, give free range eggs a try. Do it for the health of the hens and for you!